Please refrain from making “This didn’t work for me.” comments since this is not a sure-fire solution. It was one that solved the issue for MY device (which, for the record, is an iPad mini 2 running iOS 8.3 on jailbreak) so I figure I’d share this.

About 2 days ago, all the buttons for the apps waiting to be updated in the App Store flickered from Update to Open the moment I switched to the Updates screen. Some Google searching yielded results that suggested to move to another menu, turn off wifi, return to Updates and quickly tap on the Update button next to an app immediately before it changed back to Open.

While this did work, the apps refused to update; the usual circle with a blue square in the middle that should have appeared just ended up as an empty circle that wouldn’t move. To make matters worse, after I closed the App Store and re-opened it, the apps showed they were updated. However, looking at their version number in iFile (a file manager app for jailbroken devices) showed that no update actually occurred.

What did work was changing the system language to another language and then back to English. It’s crazy, I know, but I verified the version number of the app I selected to test after the update and it was correct (re: most recent version). 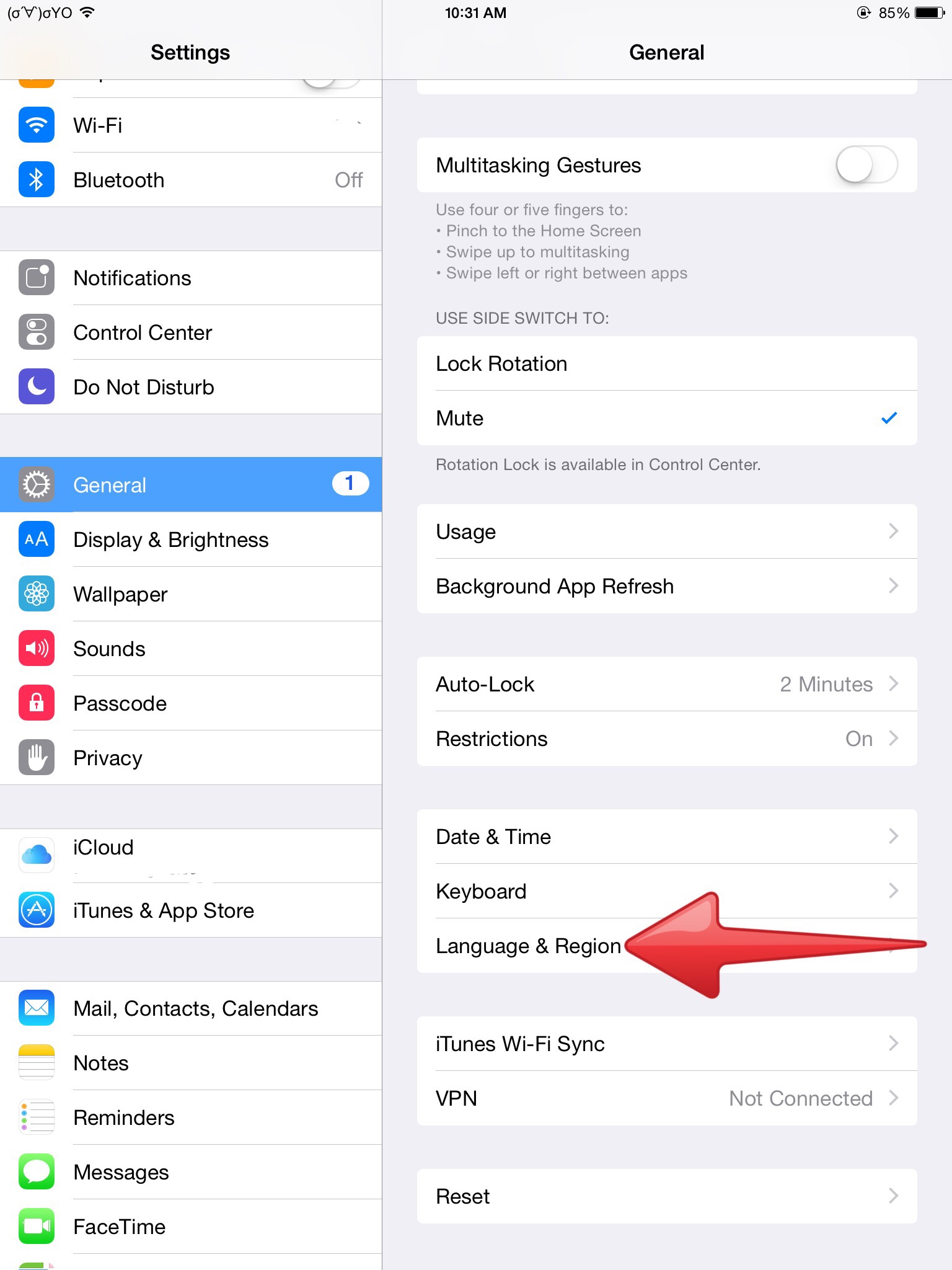 See also: https://koukoupuffs.net/2014/10/12/problem-apps-on-ios-app-store-wont-update/ and its comments from other users for potential solutions if the above doesn’t work for you.

Edit on Oct 14th, 2014: Please don’t comment on this post with “I have this problem as well”-type statements. It’s known that a lot of users are experiencing this. Thanks.

Update on Oct 16th, 2014: I originally posted that this problem affects multiple firmware versions but it seems to be a problem with any devices still using iOS 7.x. I’ve corrected that in my post. I also added some information dispelling stupid rumours and misinformation about being charged to update apps using the workaround.

Update on Feb 19th, 2015: I’ve been meaning to mention this and it’s probably NOT something people want to read but I no longer have this problem after updating to iOS 8.1.

Update on September 20th, 2015: I had a similar problem a few days ago where I just couldn’t update but instead of a useless Update button, everything was showing “Open”. I wrote about how I solved it in this post: http://wp.me/p1PZkv-1LO

I am a victim of the mysterious anti-update problem that seems to affect iDevices — jailbroken or non-jailbroken — running any version of iOS 7 where tapping on the Update button from the Updates page will simply open the application. The Update All button is also greyed out despite the fact that I never turned on Automatic Updates.

END_OF_DOCUMENT_TOKEN_TO_BE_REPLACED

The slaughtering. #FinalGear
My first UR unit. May be my last one as well depending on whether or not I'll continue playing. Game's a bit of a bore now. :/ #FinalGear
I love Taysia's custom mech. The speed of its attack is insane. There's no background music in the video because I never play with it on.